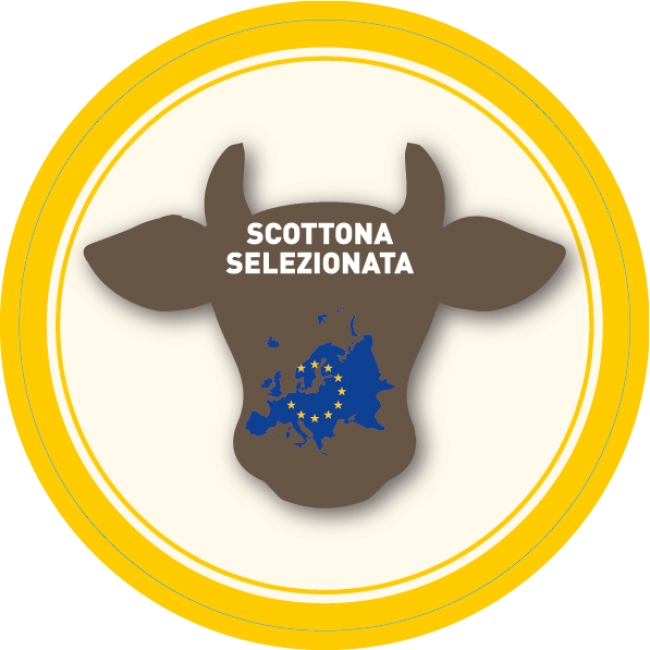 Scottona is not a cut of meat, as many believe. It is the female of the bovine aged between 18 and 24 months (sometimes even at 3 years) that has never given birth. The etymology of the term is not certain, but it seems to derive from an ancient definition, now outdated, which once took into account the distinction between "cold meats" and "hot meats". Cold were considered those meats coming from castrated animals or elderly: they were of little value, hard and thin. While the meat of an animal in heat was called "hot meat". The young female of the bovine, in the period of the heat, had therefore a hot meat that "burned", from which "Scottona".