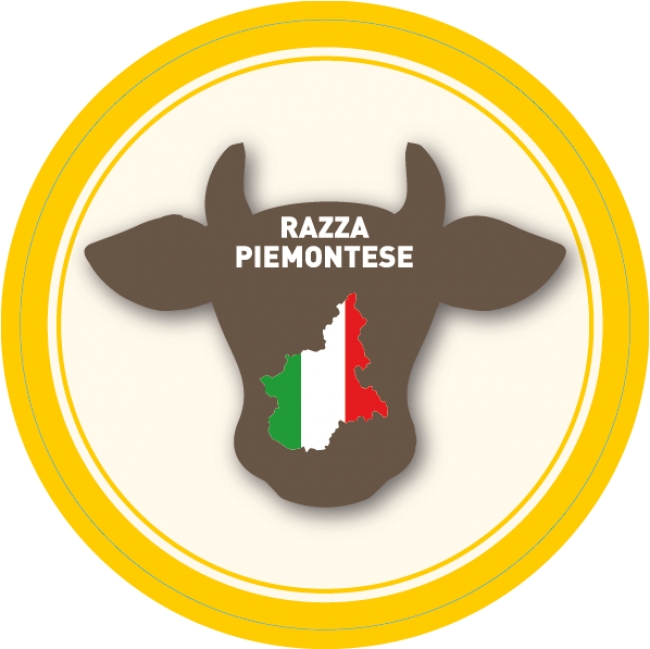 About 30,000 years ago the Pakistani Zebu arrived in what today is called Piemonte, finding a natural barrier formed by the Alps, it settled and integrated with the existing cattle, adapting to the environment and creating the current Piemontese breed.
It is widespread in most of Piemonte, especially in the provinces of Asti, Cuneo and Torino.
Fassone (from French façon which means "way") is the name used by professionals for all cattle characterized by hypertrophied muscles, particularly valuable for their high productivity.
The meat of the Piemontese breed is actually considered among the most valuable in the world thanks to the excellent nutritional and dietary characteristics, being a low-fat, tender and tasty meat.
It is also characterized by a low level of connective tissue between the muscle fibers, which makes it particularly tender to chew.