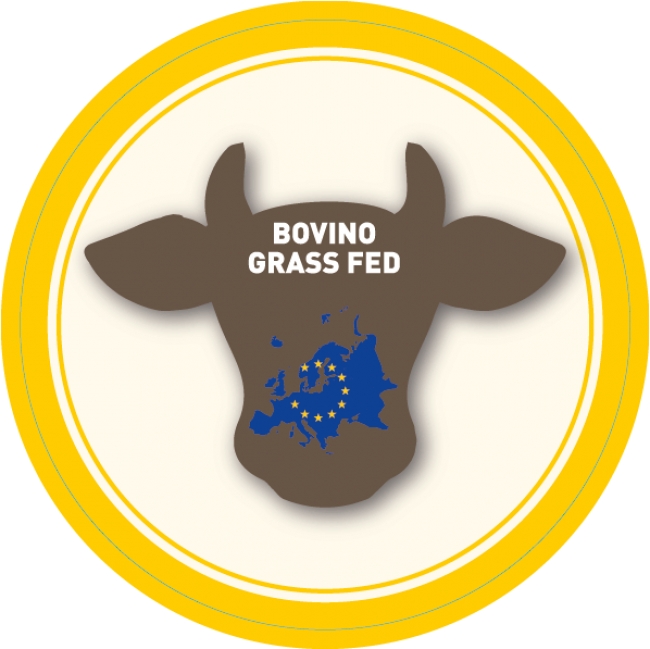 Heritage Southwest farms HSWF is an idea born thanks to the synergy of the work of three operators in the sector, united by the common passion for high quality meat obtained exclusively in an ethical and sustainable natural way.
The main objective is to reach the demanding Italian consumer, careful and meticulous in the search for good raw materials, being able to guarantee them a short production chain whose protagonists are animals raised in the rich wild pastures located in the South West of England. Cattle are slaughtered at an age not exceeding 24 months.
The animals selected and bred are female bovine between 18 and 24 months, belonging to fine British breeds such as: DEXTER, HEREFORD, LONGHORN, BEEF SHORTHORN, NORTH DEVON, BELTED GALLOWAY, SUSSEX, ABERDEEN ANGUS.
The pastures of the HSWF are spontaneously rich in botanical species naturally characterized by nutritive principles and energy supply so as to be able to nourish the animals carefully for 12 months a year, thus leaving a minimum margin of integration to fodder silage based on Barley and Loyet coming from the arable land.
The described typology of feeding (CLOVER, CHICORY, BARLEY, LOLIUM PERENNE), united to the total absence of GMO food and of ADDITIVES FOOD and ORMONS, allows the meat of these animals to obtain the denomination "100% GRASS FED".